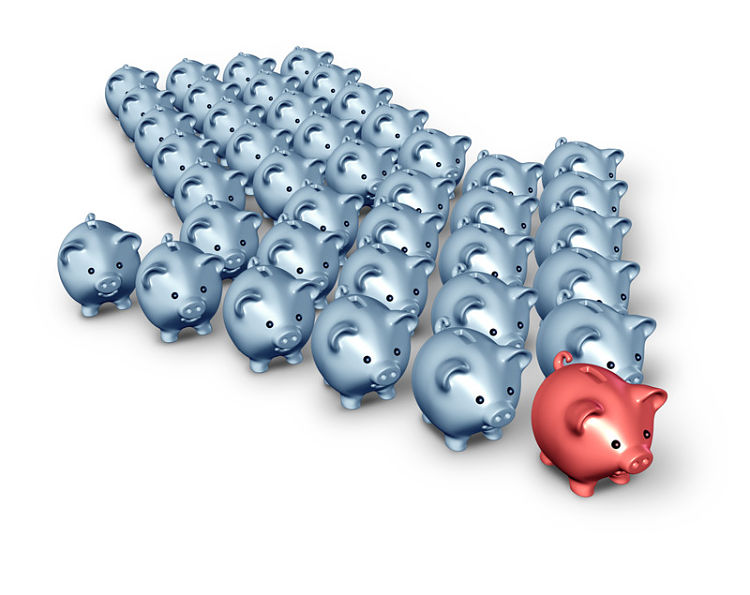 Should You Buy Followers on Your Social Networks?

There are times when it’s difficult to make an account take off, even though you have quality content.  A large number of followers makes a good first impression on users, but is it really a good idea to buy followers in order to give the account a push?

Just like a chapter out of Black Mirror, when we look at the social network of a company or a person, the first thing we do is judge it according to the number of followers.  If there are a lot of people interested, then most probably it will also be interesting to you too.  Right?

This is the so-called “snowball” effect, which affects users when it’s time for them to become your fans.  But, should you force this situation with fake accounts?

In the end, what’s important is engagement and having your message read by real people who are interested in what you do and by people who interact with your content.  In addition, you need to keep in mind that none of the social networks like this practice and they can end up punishing you for it.

This is how the purchased accounts appear in the “Followers” tab

This platform is the most permissive with fake accounts, although there are other techniques out there before you start buying followers.

For example, there is the typical #follow4follow, in which the users simply follow you if you also follow them, no matter what your content.  The problem is that it doesn’t improve their first impression when they see in your profile that you are following 2,000 accounts.   And you can start saying goodbye after finding yourself with so many tweets on your timeline.

On surprising fact is that the most popular accounts on Twitter, like those for musicians and other celebrities, have a large percentage of fake followers, according to the data from Twitter Audit.  It’s a common practice which, even if it doesn’t bring any interaction, does somewhat visually inflate the number.

The main problem on this network is that it reduces the percentage of interaction, which causes the Facebook algorithm to show your content to fewer people, believing that your real fans are not interested in your posts.   You will have fewer organic impressions and this will hurt you.

In addition, they do periodic purges of fake profiles, so that you might wake up one morning and find 2,000 fewer “likes” on your page.

Social networks are characterized by establishing a relationship with the users, who voluntarily follow your message.  By using a few dishonest practices, you can damage your reputation with the followers you already have.

Definitely, if you want to give our account a push, the best thing to do is leave these unorthodox  practices aside and focus on getting quality followers, who are the ones who are important.   Plan a strategy with influencers and micro-influencers who can spread your message to users who are really interested in what you have to say:  Quality before quantity.

SocialPubli.com Nominated for “Top Digital Innovator” at the PortadaLat Awards