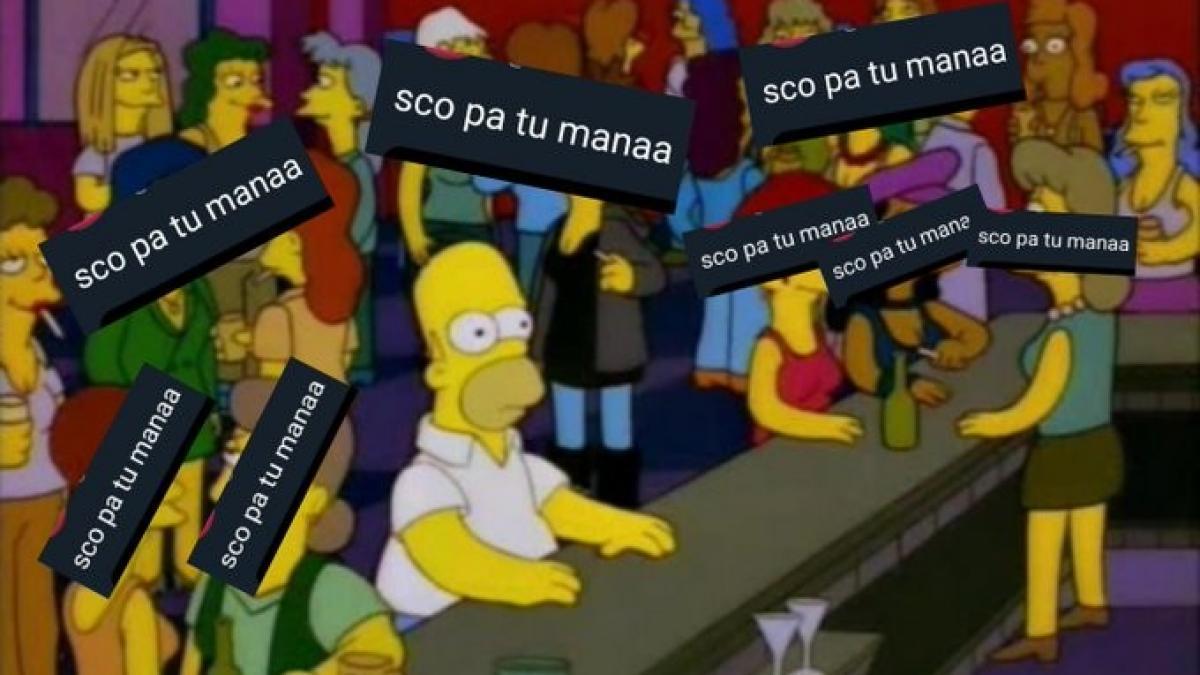 We are sure that you will have seen on Twitter, some contents with these strange words:  “sco pa tu manaa” or “bomboclaat” both accompanied by non-logical sense images.

Today we explain what these words mean, which have become viral on Twitter and the incredible impact they have had on this social network. 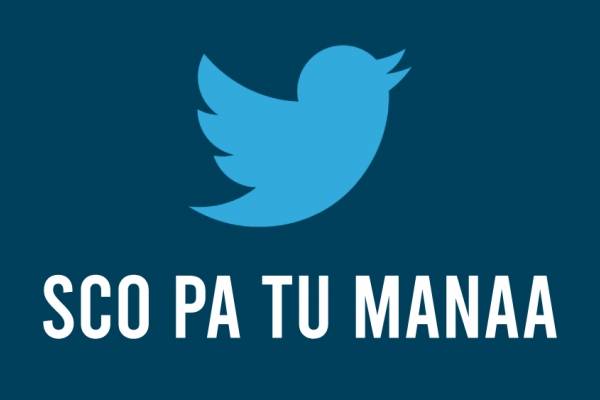 The actual origin of this word is quite ambiguous since, according to the source, it is said that the name comes from Hawaii or Zambia. In both cases, the meaning of sco pa tu manaa is quite similar.

The meaning of this word in Zambia, according to Urban Dictionary has to do with “the duty to express one’s opinion on a specific topic.”

Meanwhile, the meaning of sco pa tu manaa that comes from the Hawaiian would be “what does this remind you of” or “what memories this brings you.”

It is said that the rapid viralization of this word has its origin in the video clip of the song “Daavi Ne ba” by artist Kawoulaa Biov. In which you can hear the phrase Sco pa tu manaa.

This phrase, in the beginning, prevailed mainly among the Spanish-speaking public. Still, it was such a viralization that it reached the English-speaking audience in which the Sco pa tu manaa Challenge emerged.

This challenge was to say the phrase as quickly and accurately as possible. Due to the difficulty of pronouncing words like these for specific languages of Anglo-Saxon origin. 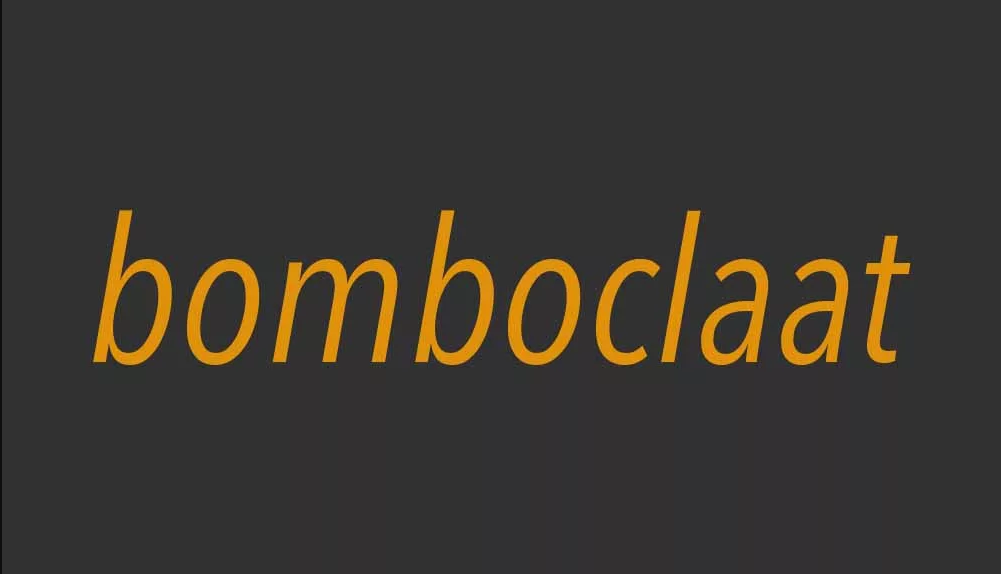 Some Twitter users refer to this expression as if it were the new version of Sco pa tu manaa. Still, if you are looking for some information on the subject, we realize that the term is different.

The origin of this word comes from Jamaica, and the real meaning of it would be: “Word of Jamaican origin that expresses disagreement, surprise, amazement, anger or exaltation.”

As explained, the word itself does not have a meaning of its own anymore. That is an expression.

It should also be noted that another of the meanings that this word has in Jamaica would refer to different types of feminine hygiene products.
However, on Twitter, the meaning is totally different.

In addition to, on the one hand, replacing Sco pa tu manaa is the evolution of the already known “Caption this” meme.

Both words or expressions have become the latest fashion in social networks to the point of being part of the most used terms on Twitter in recent months.

What do you think about it? Which do you think has had the most impact? And above all, have you also fallen into the trap of using them without knowing what they really meant?