June is the month of soccer, especially in America. Copa América is here! And this year is a very special edition, as the tournament celebrates its first centenary.

We are all thinking the same thing: will Chile win Copa América for the second time in a row?

The teams that compete for the Copa América are those belonging to the Conmebol plus two guests, which this year are Panama and Haiti, which won a classifying match. 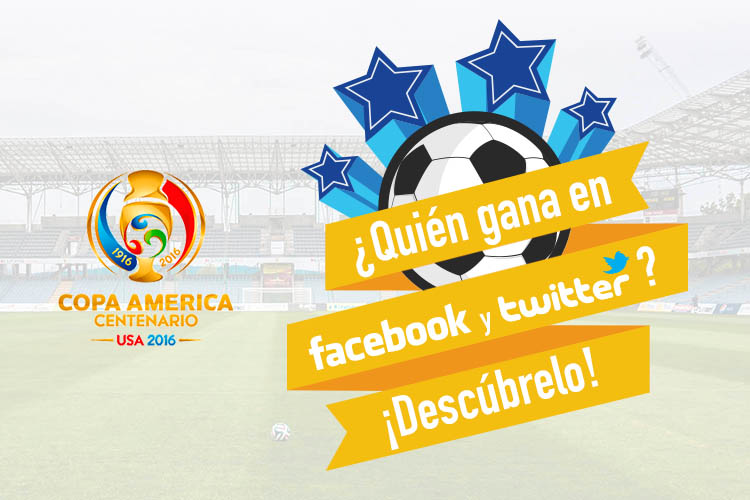 Things have changed a lot since the championship started in 1916. These changes include the way we communicate and how we get informed.

Today, we use social networks to keep updated about everything that goes on around any event, and soccer is of course part of this!

Our favourite players, our national team, even referees and coaches have profiles on the social networks. Therefore, Copa América is not only played on the field: social networks play a very important role here.

At SocialPubli we were very curious about which team would win on social networks, so we have analysed the Facebook and Twitter profiles of the main players of every team to find out.

Can you guess which national team is the winner? We will not spoil it that easily. We have prepared an interactive infographic so that you can pick two teams and find out which has more followers.

Click on this link and find it out. Why not boast if our country wins digitally? Do not forget to post it on your social networks!

Snapchat, the new phenomenon for brands

We reach over 100 million people

The best memes that have outstanded this 2020 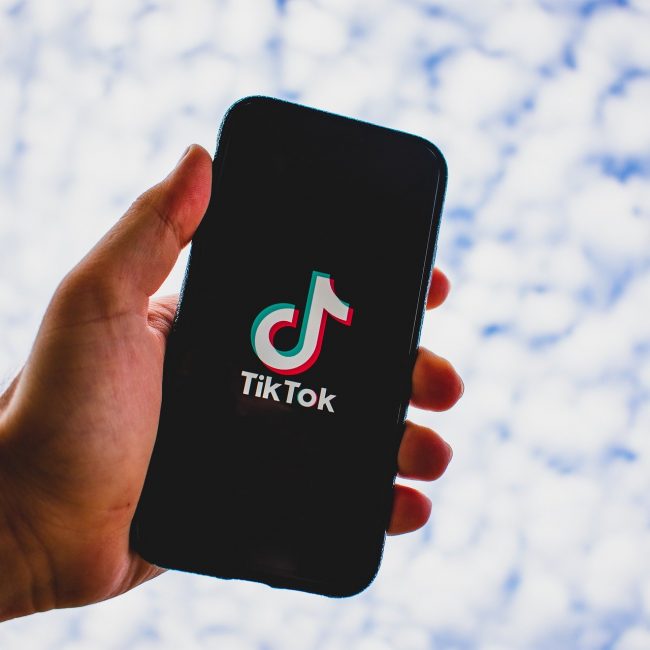