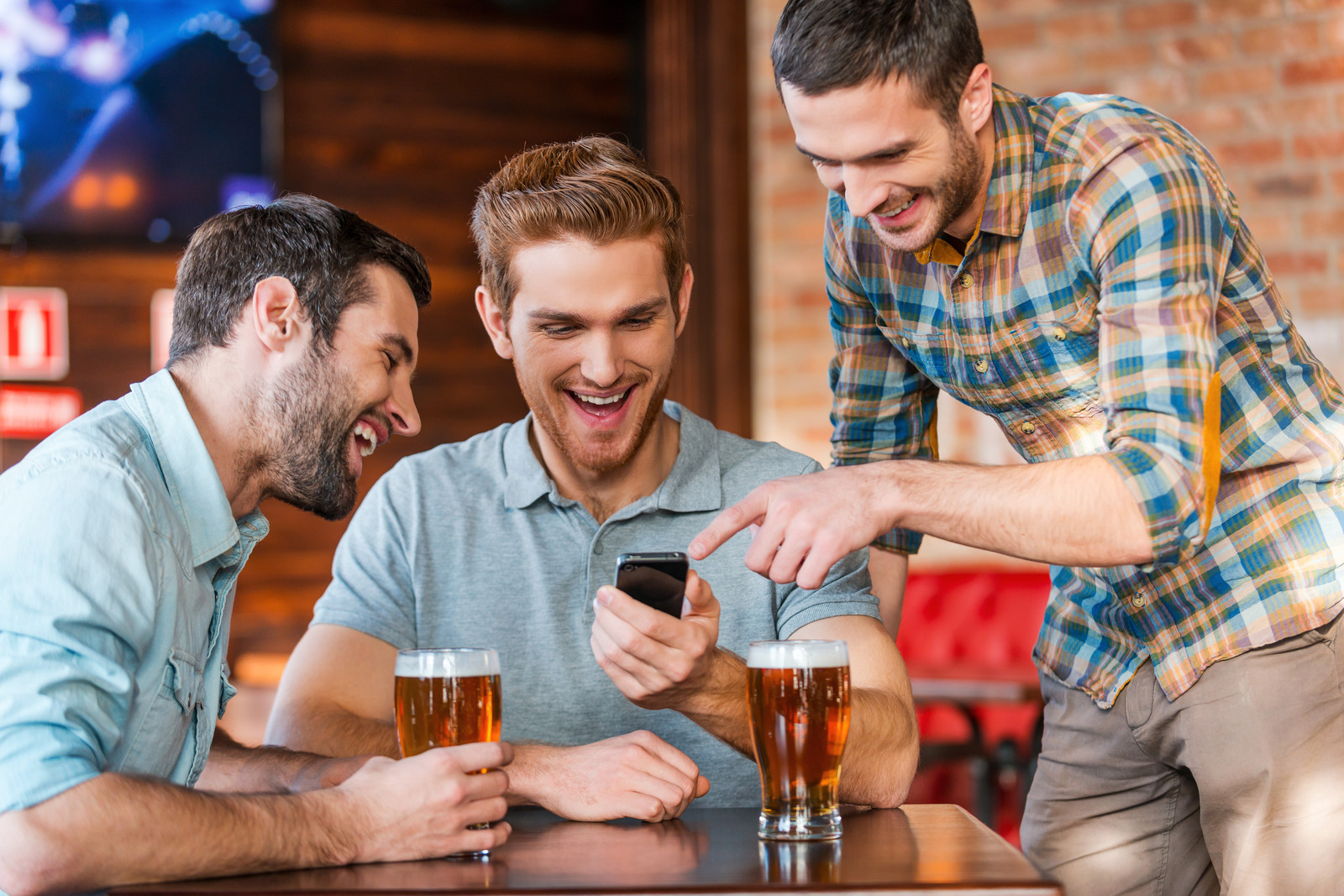 The Internet has been for several years already something we can no longer live without. It has changed the way we communicate and get informed, but it has also changed generations.

The Internet does no longer discern generations by age. The various elements that make the distinction are social and political circumstances surrounding each person, but the main difference is found on the behaviour and the use of the technology.

This generation is composed of those who were born in an analogic time. Their main features is that they are patient and participative in their tasks. They tend to be very committed to their work, a culture of sacrifice and a love-hate relationship with the authority. They like vertical growth inside a company, the value productivity and do not like an excess of joy. 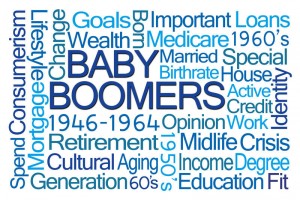 They have witnessed they genesis of technology and have become increasingly fond of it, learning to use although at times they are skeptical. 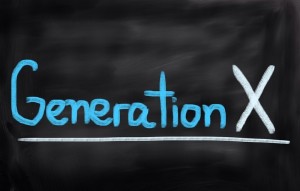 They are a bit rebellious and have a very high self-confidence, which means they become very competitive. They are characterized by leadership, they like to show their knowledge and capabilities in front of their followers. They tend to be very logical and have learned in the traditional way, with books.

They tend to have a good academic background. They normally are creative, optimistic and spontaneous. The put a strong emphasis on combining work and play, and they live by enjoying life. At work they like changes and can do multitasking, they have a good consideration for leaders and they accept criticism very well.

Their main difference with generation Y is that they are more prone to entrepreneurship, they can assimilate large amounts of information in alternative ways, and although they do not go deep into de details, they are more visual.

They know where to find opportunities and find any kind of information.

As consumers, they tend to be loyal, and are attracted to brands that show a responsible attitude towards the environment or have a more humane image.

It comprises those born between 2001 to the day, and these are the real digital natives. They were born surrounded by computers, electronic devices, Internet access and videogames. They are raised up as technology evolves, they play digital games to develop their brains and therefore process information differently.

Their culture is defined by the way they interact with IT and people. They could not think of life without the Internet and they use the social networks more and more.

To which generation do you belong? 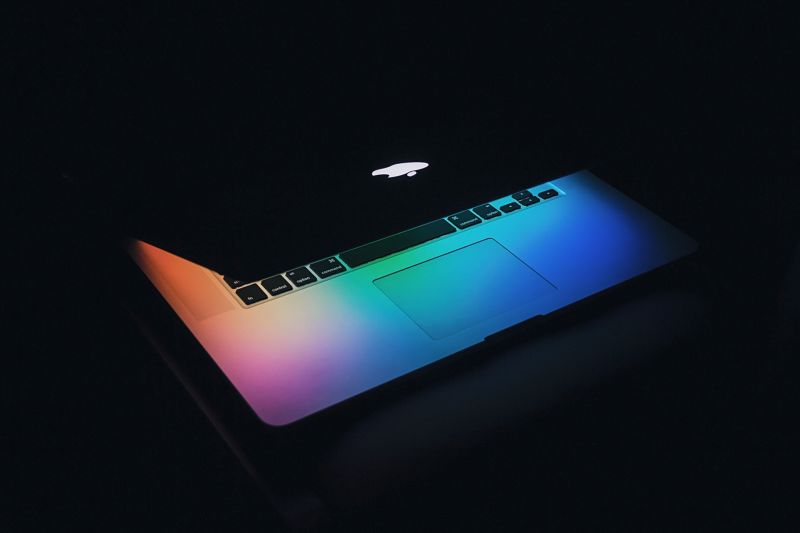 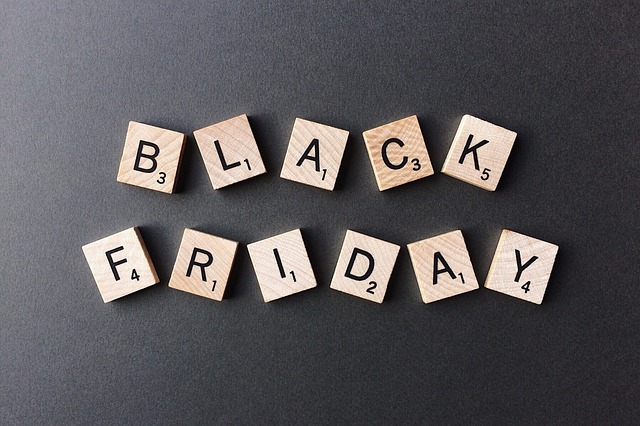 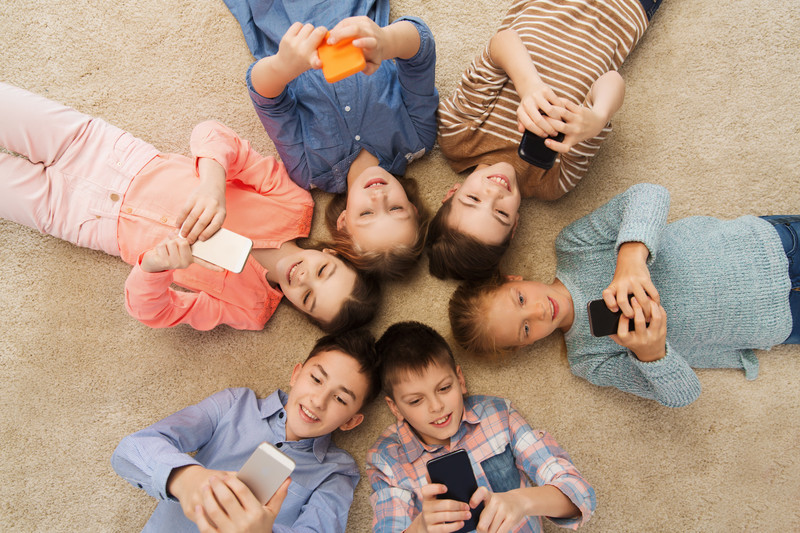