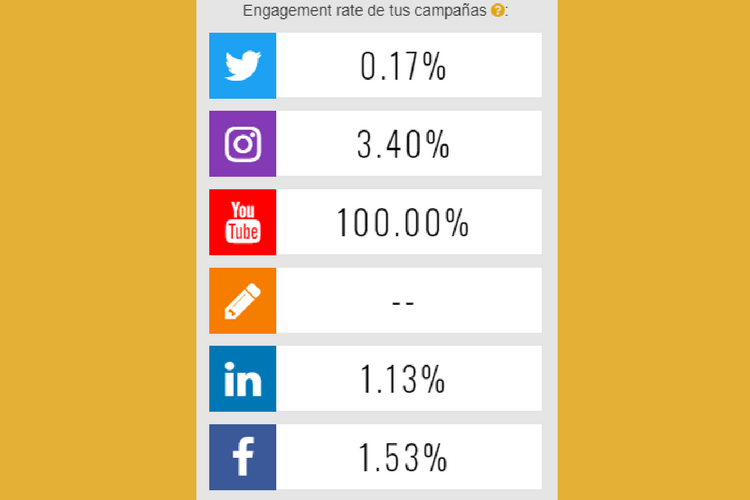 Engagement is now the key to participating in campaigns

At SocialPubli.com, we have always said that #WeAreAllInfluencers, because it’s not the number of followers that makes someone an influencer. We know that Cristiano Ronaldo’s posts have an audience reach of millions, but our bet is on the authenticity and interaction of the micro-influencers.

Now influencers are able to see on their own SocialPubli.com profile the actual engagement rate for the last campaigns they’ve participated in. Keep in mind that only the last three campaigns are taken into account to calculate this percentage. So, if you had a low ratio before, and your interaction has now improved, you can leave that other ratio behind you.

We want to reward those influencers who, although they don’t have many followers, have a loyal audience that trusts what they say and interacts with their posts.

How will this affect the influencers

Although we’ve already checked the influencers one by one to see if they bought followers or used some other similar technique, we hope that this change will now recognize those users who focus on offering valuable content on their social media.

This ratio will be based solely on the SocialPubli.com campaigns in which you’ve participated, and advertisers will not be able to see it. We hope that with this change your campaigns will have better results and that the influencers with the best content and following will be better rewarded.

This does not mean that if you have a low engagement rate that you cannot participate in campaigns. The price will continue to be calculated according to your number of followers, but the campaigns will reach those influencers with the highest engagement rates first. So, if your percentage on Twitter was 0.17%, you would receive an email notifying you of the campaign a few minutes sooner than if it were 0.15%

Do you have any questions? Leave us a comment or send us an email to info@socialpubli.com and we will be happy to help you.

Advertising on social media in 2018: How things have changed for each platform 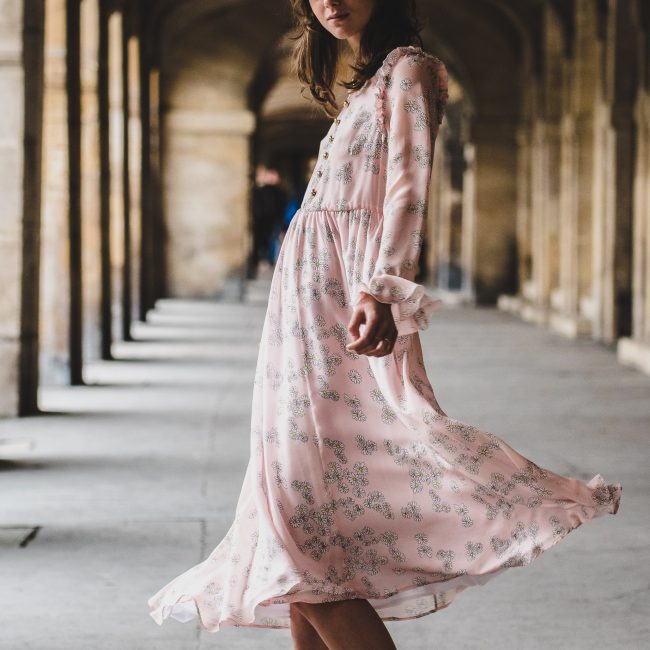