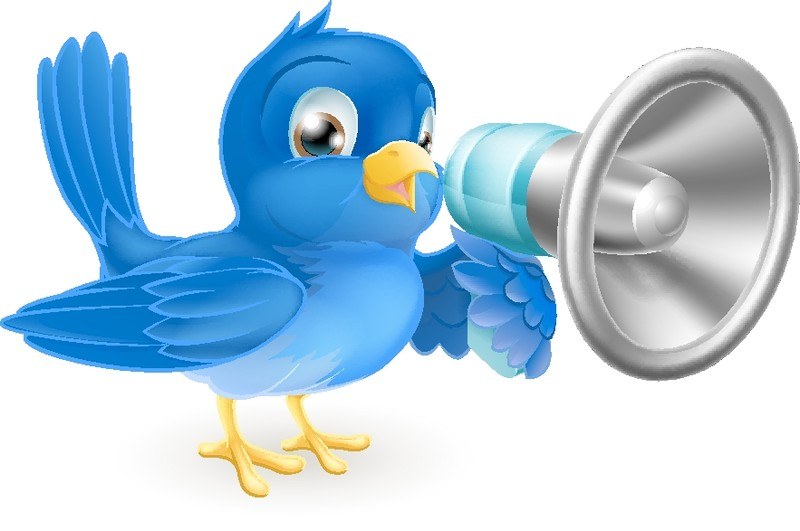 September has come. It is a new schoolyear and social networks are still trying to win the first position in number of daily users and with more options available. Twitter comes with a lot of news.

Didn’t you know yet? Keep reading.

Twitter already said in May that the social network would no longer count the attached files for its 140 characters-limit per tweet (if you attach a picture, you have less characters left to write your tweet).

This was all the news from the company, but now Twitter has announced the launch date. You just have to wait until September, 19th to enjoy this new feature.

Moreover, you will not only save up characters when uploading pictures, but also when you mention a user, because when you include a username on your tweet (@name), Twitter will not consider this on the space limit.

This is something that people has demanded a lot. This news from Twitter ends with the 140 characters’ restriction, which will free your imagination ;).

You can check if your messages have been read

Until now, we could not know if the recipient had read a DM. Now, Twitter has included a tick to confirm this. You can also see when people are writing.

Twitter is doing more and more efforts to incorporate its own chat where users can talk and exchange opinions. Even when somebody sends a link you can view it without opening it.

As you can see, Twitter is on the cutting edge to become one of the most demanded social networks.

Lifestage, the new app by Facebook for people under 21 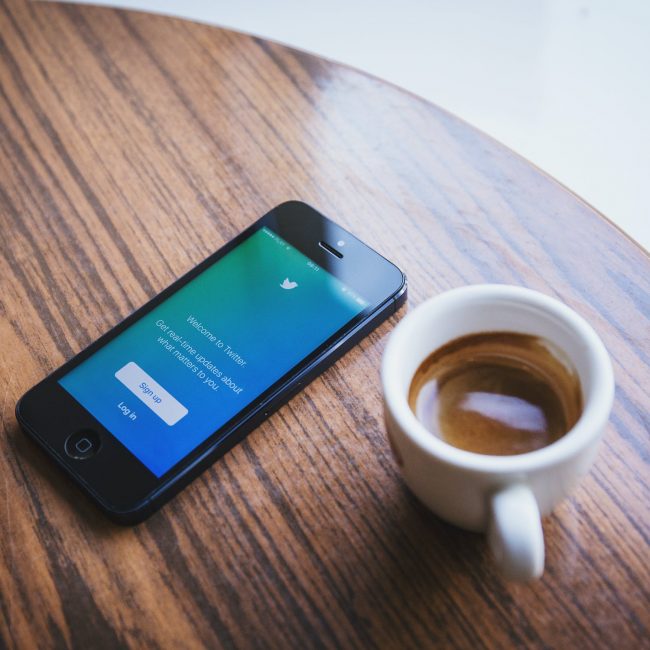 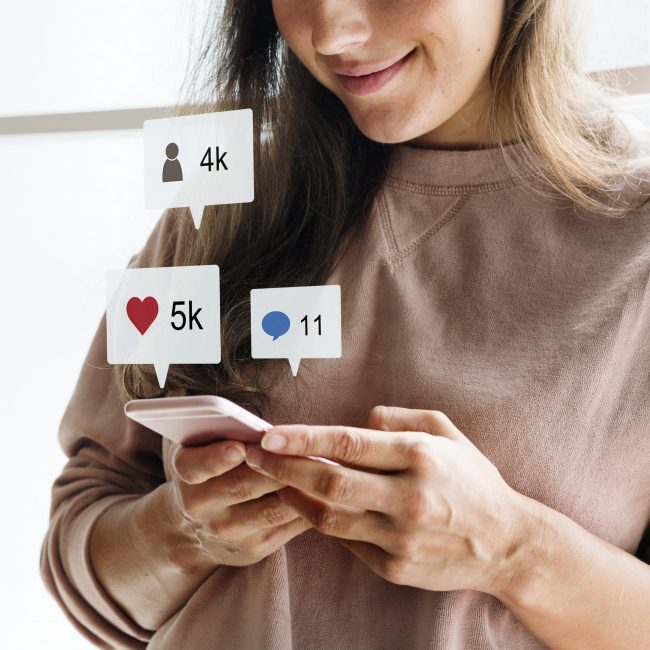 These are the new features of our social networks in 2020