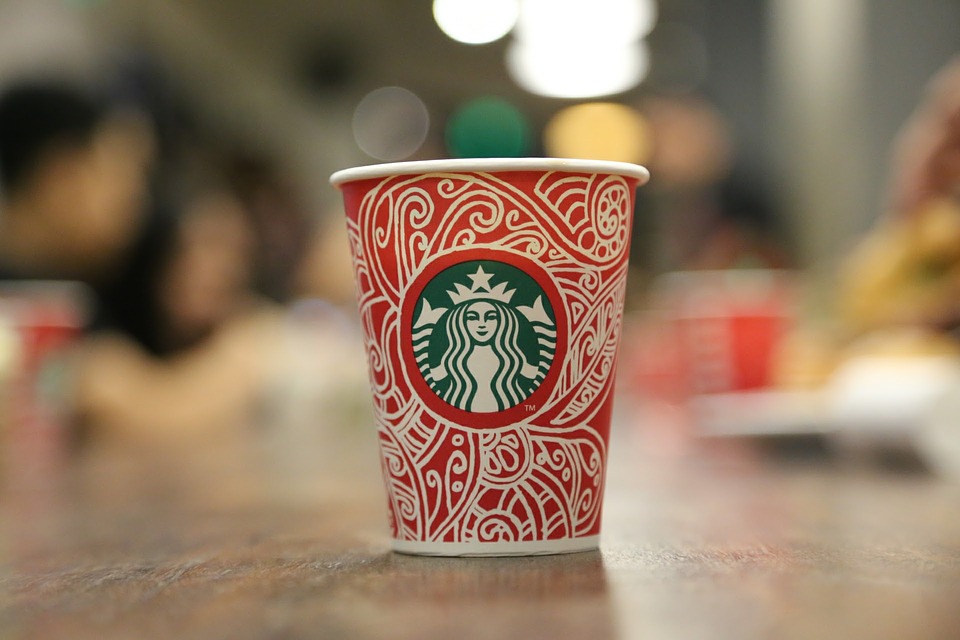 Being a brand that just manufactures products or sells services, and presenting yourself this way to consumers, simply doesn’t work anymore.  Today we are used to feeling the essence of a brand,  being   engaged, feeling excited, and connecting with the brand.    Branded content seeks to build loyalty from the consumer and they want their content to go viral.

There are many ads which have inspired us, using branded content.   They use creative and original ideas, tell real stories and communicate the values of the brand to the consumer, who feels connected to these stories.

But brands don’t just use ads to do this.  They also use social media and blogs.  There are important examples of branded content in blogs, like the case of the international coffee chain Starbucks.  The Starbucks blog provides a window into the brand,-  they use it to talk about their products, their stories, their beginnings, what’s new, and events.   And their blog lets them generate interaction with their readers.  It’s a great way of bringing branded content to the consumer.

And in the multimedia sector, we know of thousands of examples that are familiar to all of us, but maybe we didn’t pay much attention to them until now.

Most of us started looking forward to the new Coca Cola ads after they began using their branded content strategy, even before it became widespread.  Their ads told stories on TV which captured our imagination.  And today they are still using this strategy, in which storytelling is the protagonist.

Netflix is an expert in generating content which is tied to the user.  Their campaigns are the most talked about and they are the kings of engagement.

Red Bull is also very committed to getting closer to consumers by appealing to their feelings and emotions.  Like the campaign where Felix Baumgartner parachuted into space from the stratosphere, 39 kilometers above the earth, in the name of Red Bull. 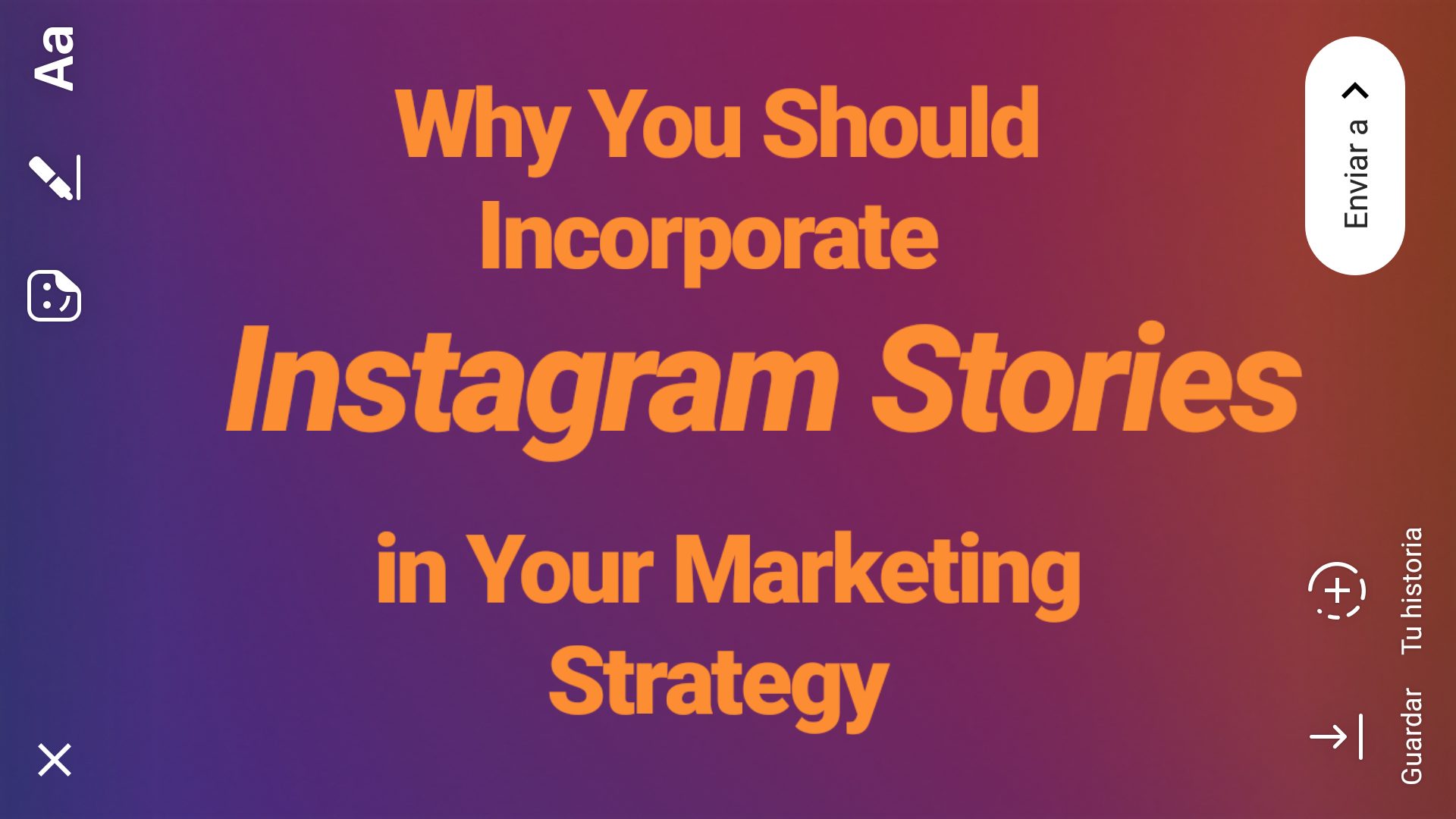 Why You Should Incorporate Instagram Stories in Your Digital Marketing Strategy 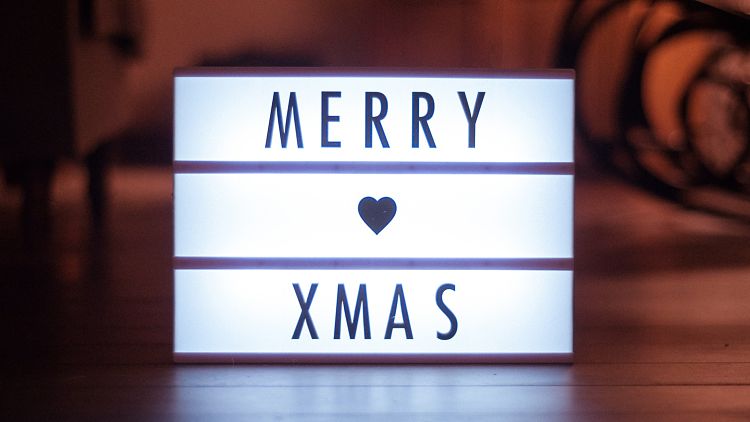 How to become a Christmas Influencer 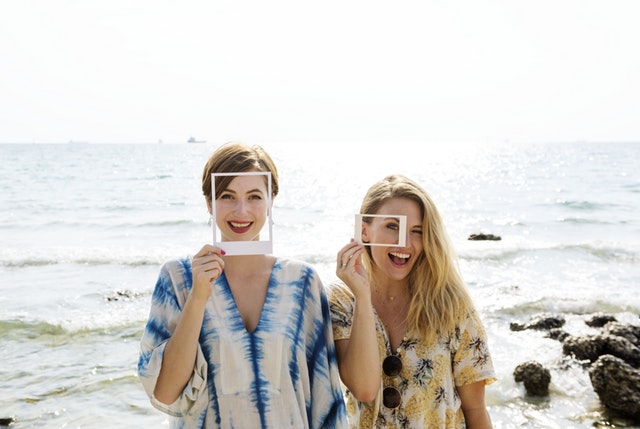 What’s the Difference Between Celebrities, Influencers and Micro-Influencers?