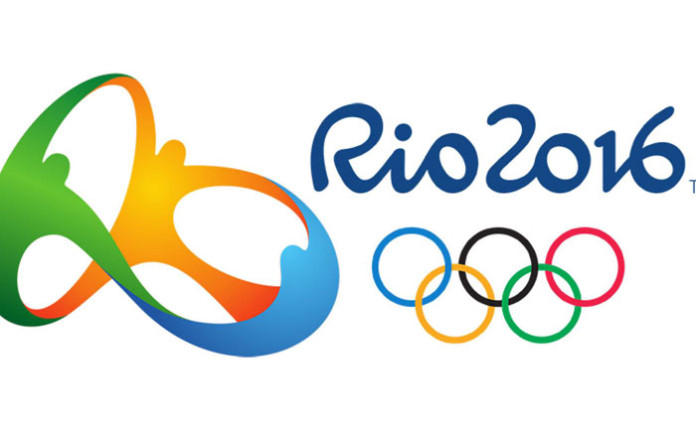 The Olympic Games in 10 tweets

We have been waiting for as long as four years, and finally we can enjoy the Olympic Games Rio 2016.

This summer, while we sunbathe on a hammock or when we are not taking a swim, we never miss out our mobile phones. We love keeping up to date with what goes on in Rio.

We follow very closely everything related to our sportspeople and we want to win as many gold medals as possible. And like with any other great event, the competition also takes place on Twitter.

Therefore, we have compiled 10 tweets that sum up the most interesting situations during these Games.

This image will make history as a reminder of how cultural differences between Arab countries and western countries remain away of the courts.

Still more differences between countries and how neither players nor selfies care about frontiers or politics. The picture below has moved everybody: two sportswomen, one from North Korea and the other from South Korea.

And of course, we have selfies that take the leading role of these kind of events. In Rio we have seen a swimmer taking a selfie while training. He will upload it to his social networks afterwards.

Love is in the air! Any occasion is a good one to show it off. This Brazilian rugby player was proposed by her girlfriend, who volunteered in the Olympics. The proposal took place on the field after Brazil had to go home without a single medal in rugby. Is it not romantic?

Between races, let’s dance! This is what Usain Bolt thought. He did not hesitate for a moment and decided to show off the rhythm crushing through his veins and dance samba, oh yeah! Surely the company was worth it.

And what a coincidence! Swimmer Daiya Seto has always looked up to Michael Phelps; he even has a portrait with him when Seto was a kid. On these Games they compete against each other, and Seto even has a chance of taking over.

The Olympics mean tension, nerves and emotion, as you can see in the video below, where the commentator happily celebrates the first gold medal of Spanish swimmer Mireia Belmonte in Rio.

Usain Bolt was greeted with a rap that a journalist dedicated him during a press conference. What a surprise!

Have you ever seen a green swimming pool? Everybody is wondering why the pool on the left has that colour.

Not every inhabitant of Rio could attend the opening ceremony. Here you can see how it looked like from other places.

And you? How is your Olympics experience?