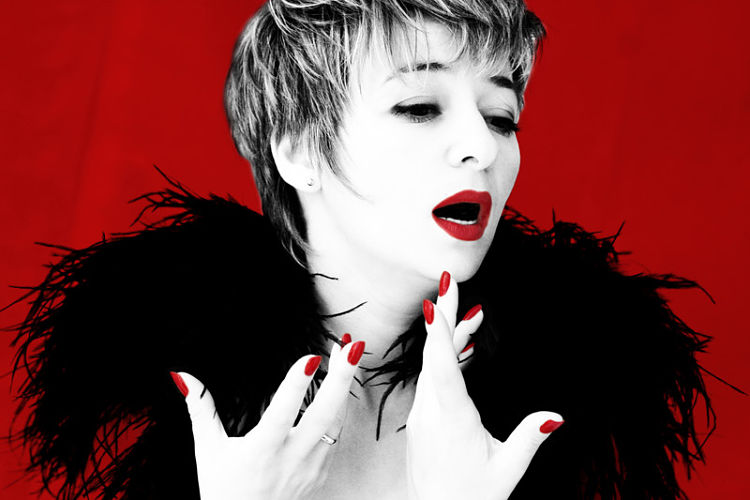 The day-to-day problems of the micro-influencer, in GIFs

The life of the micro-influencer offers a lot of great things, but there are also some other things that aren’t so great. There are certain problems that not everyone would understand and, as the saying goes, “a GIF is worth a thousand words”.

They don’t let you play with grown ups

Many platforms require a minimum number of followers to work with them. Luckily, at SocialPubli.com we recognize the value of micro-influencers. They have greater authenticity, credibility and engagement than their older brothers,- the macro-influencers.

Those around you don’t understand you

“Do you get paid to publish on social media? Is it really that easy? “They don’t understand that each publication is just the tip of the iceberg and they don’t see all the work that’s behind it.

You don’t have any avocados left…

… and you haven’t taken a picture of your breakfast for a long time.

You have to combine the work of being an influencer with the rest of your life and, of course, sometimes it’s just a bit too much. It’s like Spider-Man and Peter Parker juggling both lives. Sort of.

The advertiser rejects your message

Each advertiser has a vision and a desire to communicate in a certain way, and this doesn’t always agree with what the influencer represents or the message they are proposing. The next one will work!

Sure, they sent it to you to share, to try, and to like them. And you have to go out and buy more with what they paid you. It is a vicious circle which is difficult to get out of. 🙁

Hey, the cookies are fine but, of course, it’s normal that you would prefer monetary compensation. Money, basically!

You work hard on a publication and it doesn’t have the success you expected!

It’s happened to all of us. You’ve worked hard to curate it and when you share it with your followers, they react like this:

In the end, this is the beauty of social media.

Your mother comments on each photo

This is something you have to accept. Your family is going to be your biggest fan. And as such, they will show you their love by leaving you messages like “Such a handsome son. Use sunscreen!”

You have two events at the same time

And you have to choose which one to go to. Just last week you had so much free time …. #FirstWorldProblems

Now seriously, if you go to a restaurant (or hotel), don’t do this. For the sake of the reputation of the influencer community.

Nobody said that being micro-influencer would be easy.

How to Be A YouTuber in 635 Easy Steps 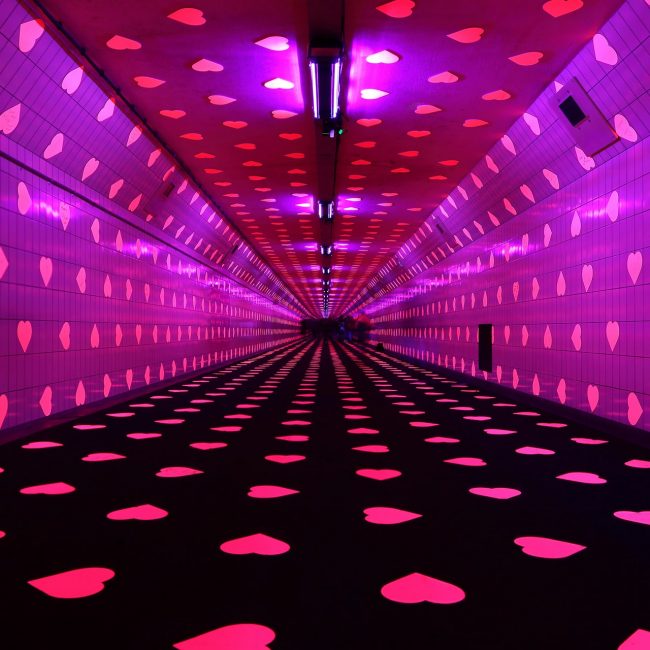 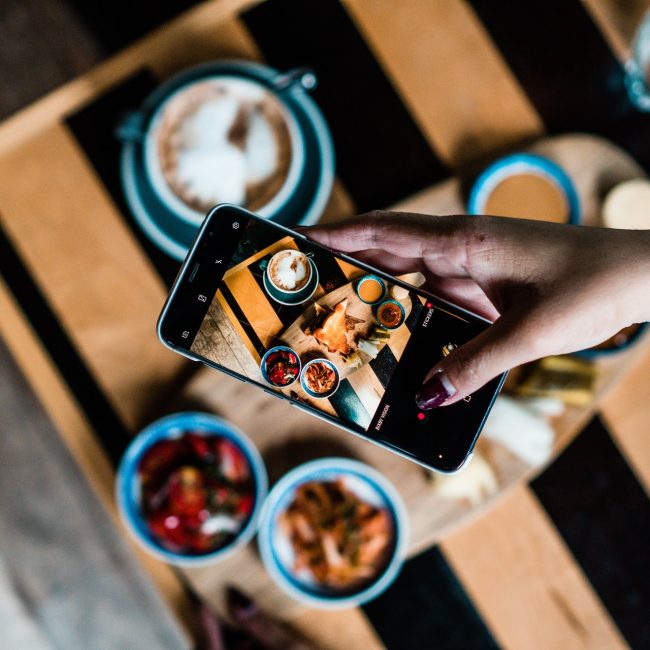 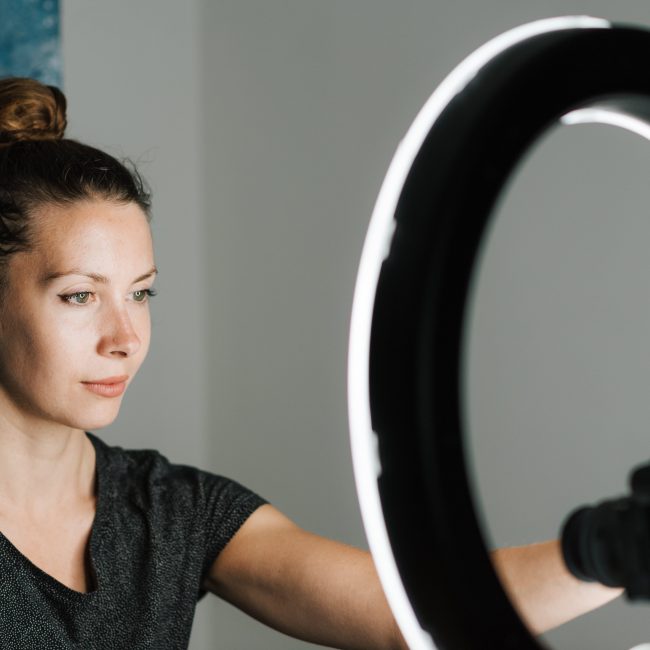 How to do TikTok challenges for your campaigns?