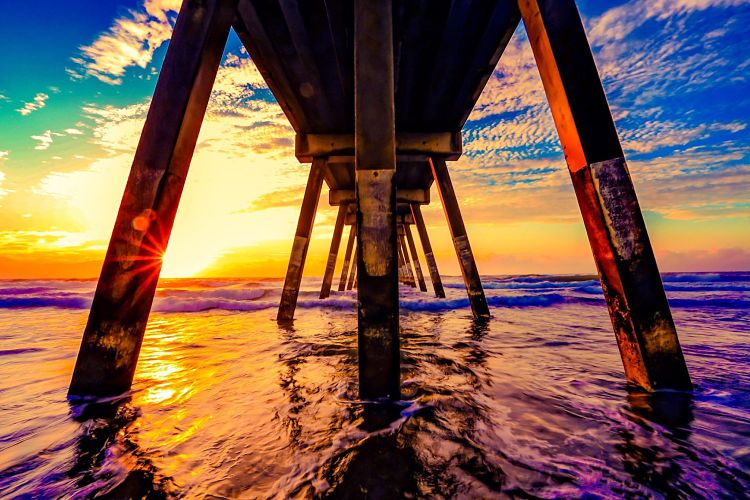 How was your summer?  Great?  We hope so, and we hope you returned from the beach sun-tanned and relaxed.  For sure you didn’t disconnect from your social media networks so you could upload photographs of your legs in the sun or the beautiful sunsets.  Meanwhile, new things continued to happen on social media and, naturally, it was easy to miss them because you weren’t paying much attention.

Therefore, we’ve prepared a mega summary for you with the biggest news that’s happened on social media, so you can come back and be up to date with the latest.

In its fight against “fake news”:

Regarding its complicated relationship with the media: 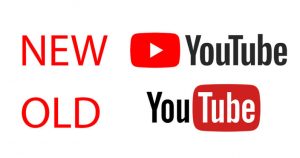 The Best Local Ads…. In the World