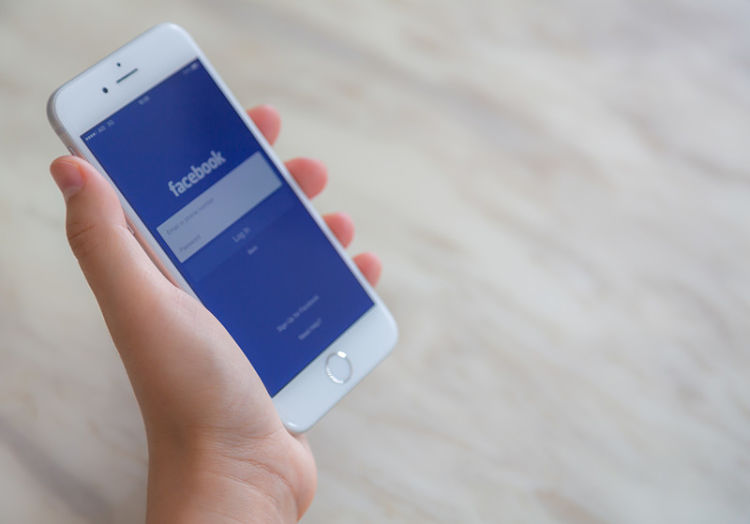 How Social Networks Evolved in 2016

The year 2016 is over, so now is a good time to look back and see what changes took place during the last year.

We live glued to our social networks and HOW we like them!  But during the past year they have evolved and adapted themselves to new times and the demands of their users.

One of the networks that evolved the most during 2016 has been Instagram.  In May, we were surprised with their new icon design which had a cleaner font and a simpler white interface.   But its biggest bet has been Instagram Stories.  Last July, Instagram launched a section inside its app where people can upload photos and videos that are only available for 24 hours, in the purest of Snapchat style.

Bloggers, brands, and users of the app did not hesitate to join this trend.  It has been so successful that Instagram also bet on live videos, which can connect with your followers through Instagram Stories.

And it is not only Instagram, but all the social networks have joined in the live streaming of videos.  Twitter, after buying Periscope, let’s its users stream high-quality content live, using Periscope Producer.

Another social network which gave us a lot to talk about in 2016 is Facebook, with its incorporation of Facebook Live, which let’s videos be transmitted live.   What is the positive side of this innovation?  When a user streams live, Facebook sends a notice to all your followers, so that in the end you manage to reach a large number of users and this generates greater engagement.

Through these live videos, surveys have also developed using Facebook Live Pools.  You haven’t heard of these?  You have probably seen a survey in real time where you expressed your reaction through Facebook emojis.   These are all thanks to Facebook Live!

And what about you?  What do you think was the best innovation from the social networks in 2016? 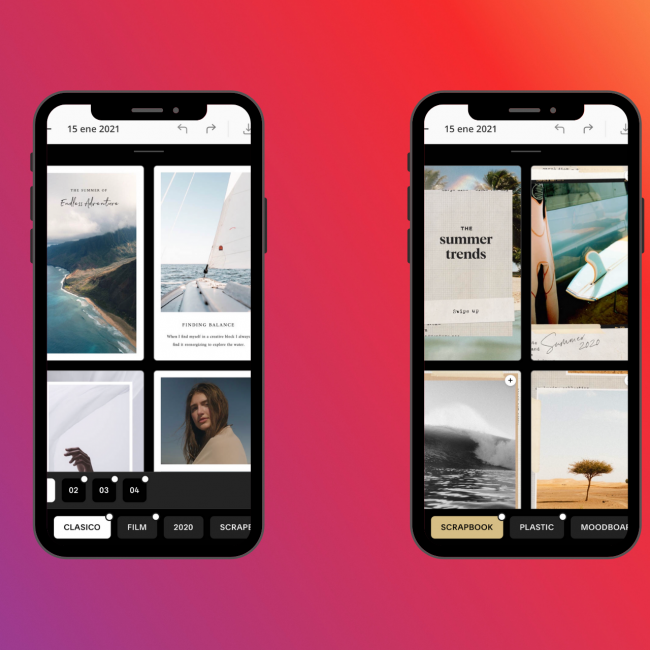