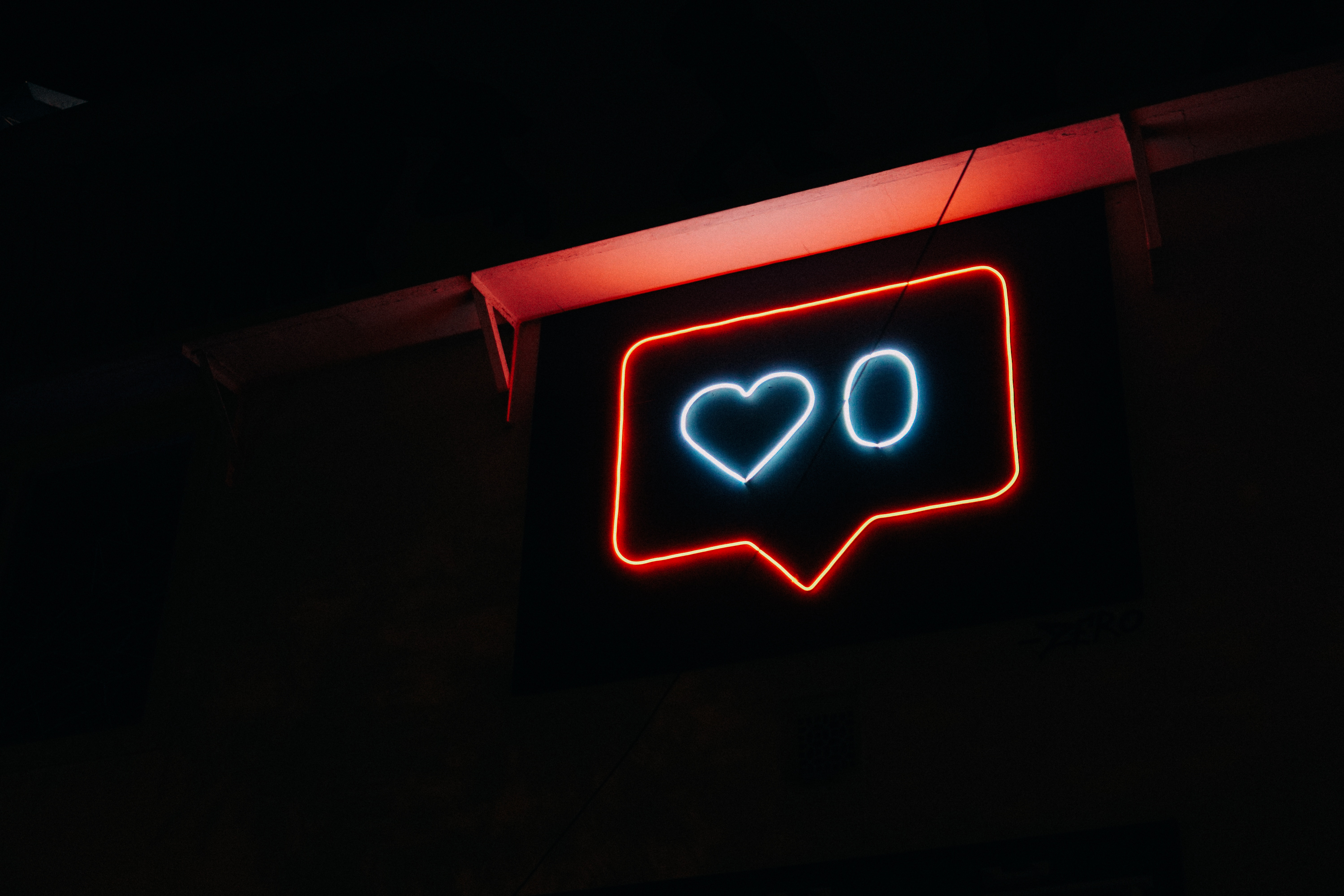 Instagram is, as you all know, a mobile social network that began its journey in 2010. It quickly became a benchmark for the world of photography, increasing gradually in popularity. Two years later, in 2012, the application got acquired completely by Facebook.

Over the years, Instagram has undergone numerous changes, always adapting to the market by following the most popular trends among competing networks. An example of this is the incorporation of the Stories function, which absorbed a lot, not to say all, of its main feature. In this way, it has become the most popular social network among young people, displacing Snapchat, among others. Currently, it is also the leading platform in terms of influencers, outperforming social networks such as Twitter, Facebook or Youtube.

Instagram already has more than 700 million users. In addition, according to Hootsuite’s study called “Digital 2019 Global Digital Overview”, the platform’s users increase steadily month by month, which makes it the fastest growing social network, knowing an increase of 38 million users in the last quarter of 2018.

In regard to the ads, this platform represented more than $6.84 billion in 2018. This is $5 billion more than two years ago.

As mentioned before, the network tries to adapt to the market’s needs and gets updated quite frequently. Next, we will talk about the latest update that Instagram is testing in several countries, which is very surprising.

The latest Instagram version, in which the “like” button for photos and videos disappeared, is being tested in Canada, Australia, Brazil, Italy, Ireland, Japan and New Zealand.

As Instagram stated, “we want to focus on the quality of the publications, and not on how many likes they get, since we might lose focus on the real meaning of the social network, which is to offer qualitative content and to follow the people and profiles we really like.” This way – depending on how we want to see it and on how important we think content is in comparison to the number of likes – Instagram is making advancements or is returning to its origin. This update could affect users who promote products through the social network, since likes are a key KPI in influencer marketing campaigns.

Do you think this could be harmful for the world of the influencer, or even for Instagram itself? What we believe is that this can also have an advantage, since this could reduce in many cases the pressure of its users to become more visible or noticeable through this quantitative data. This way, the users can focus on the content they provide their followers with. 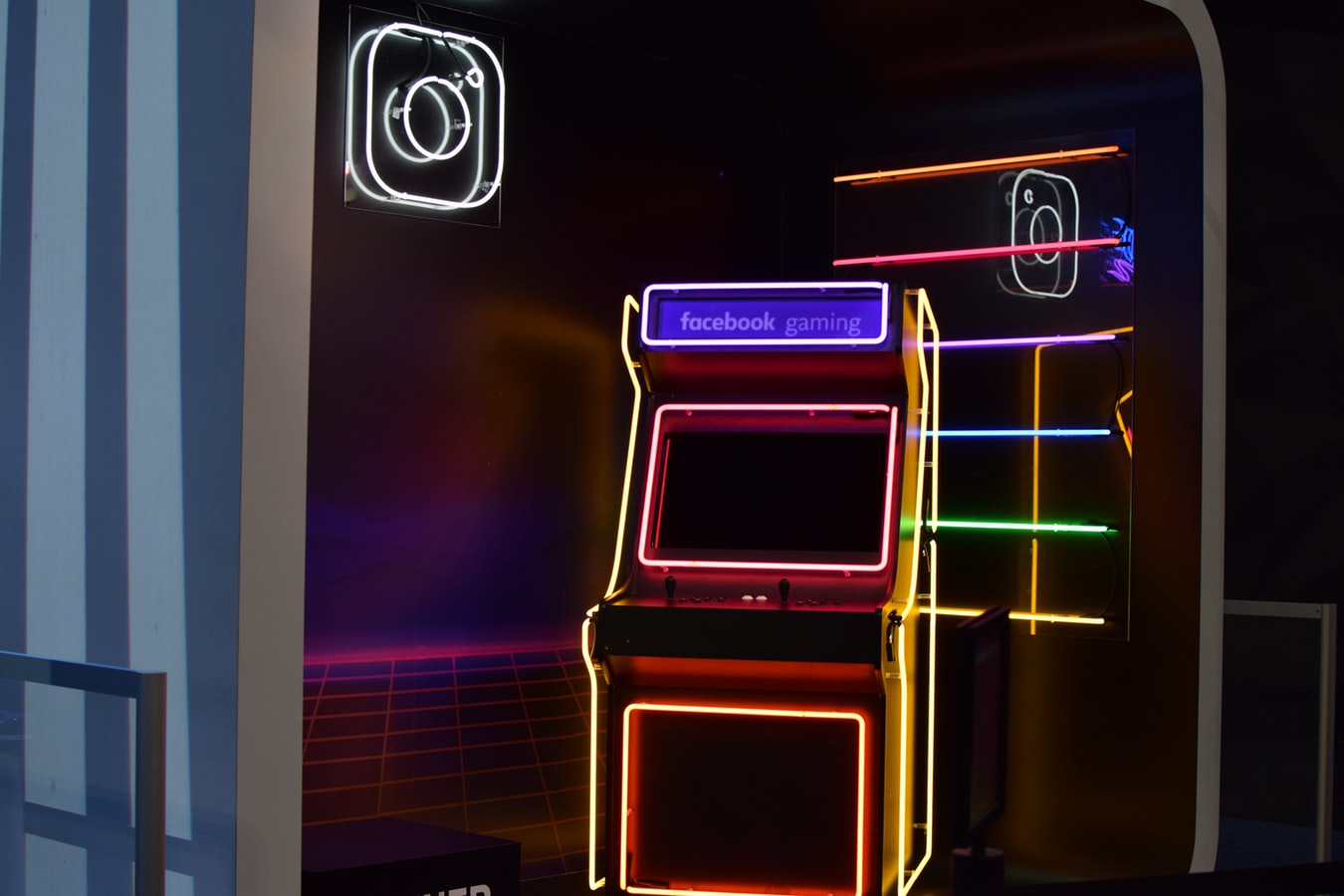 How could this affect to brands?

First of all, it is true that this update will put an end to an industry that many people already know, which is the purchase of likes. By removing this quantifier, all likes will be real and users taking advantage of this will be penalized. In turn, brands will benefit from it, as the KPI will be more accurate. The user will continue to see the number of likes, but in a private way, and this data could, in principle, still be provided to brands for the measurement of their campaigns.

This feature might negatively affect macro influencers, and benefit micro influencers. Even though this last group generates less likes, their engagement rate is higher due to high interactions (e.g: comments). This makes it a more authentic profile with a more intimate audience.

It is certain that social networks have changed the way in which we communicate, and Instagram´s big step towards greater sincerity can be a step towards a new way of communicating, knowing how to make an end to communication based on the mere value of likes.

Tell us in the comments!