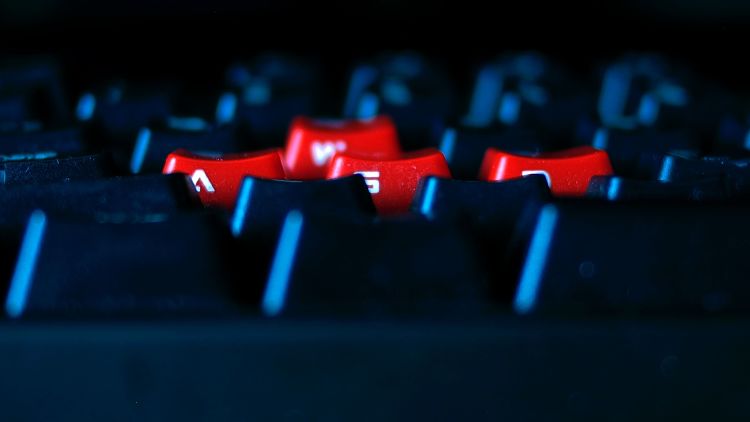 It’s just like the name says:  “Twitch plays”’. Twitch users, collectively, play these games that are being broadcast on Twitch’s live stream.

It all started with “Twitch Plays Pokémon”, a social experience that revolutionized the platform. In a live Pokémon Red stream, the users were the ones who controlled the character. In the chat they wrote “Right” or “Start” and the game reacted to the command. It’s obvious that chaos ruled the game, which lasted more than 16 days (consecutive!).   They released Pokémon, the character crashed into doors, the names were ridiculous …

But the love of chaos and the collective experience made more than one million users participate in the game. Subsequently, the project has been followed by other versions.

Twitch saw the attraction of this, so they provided a category in which streamers could make up their own inventions and create new collaborative play styles.

A game can be part of Twitch Plays when:

Twitch Plays that were successful

What Tinder teaches us about Influencer Marketing 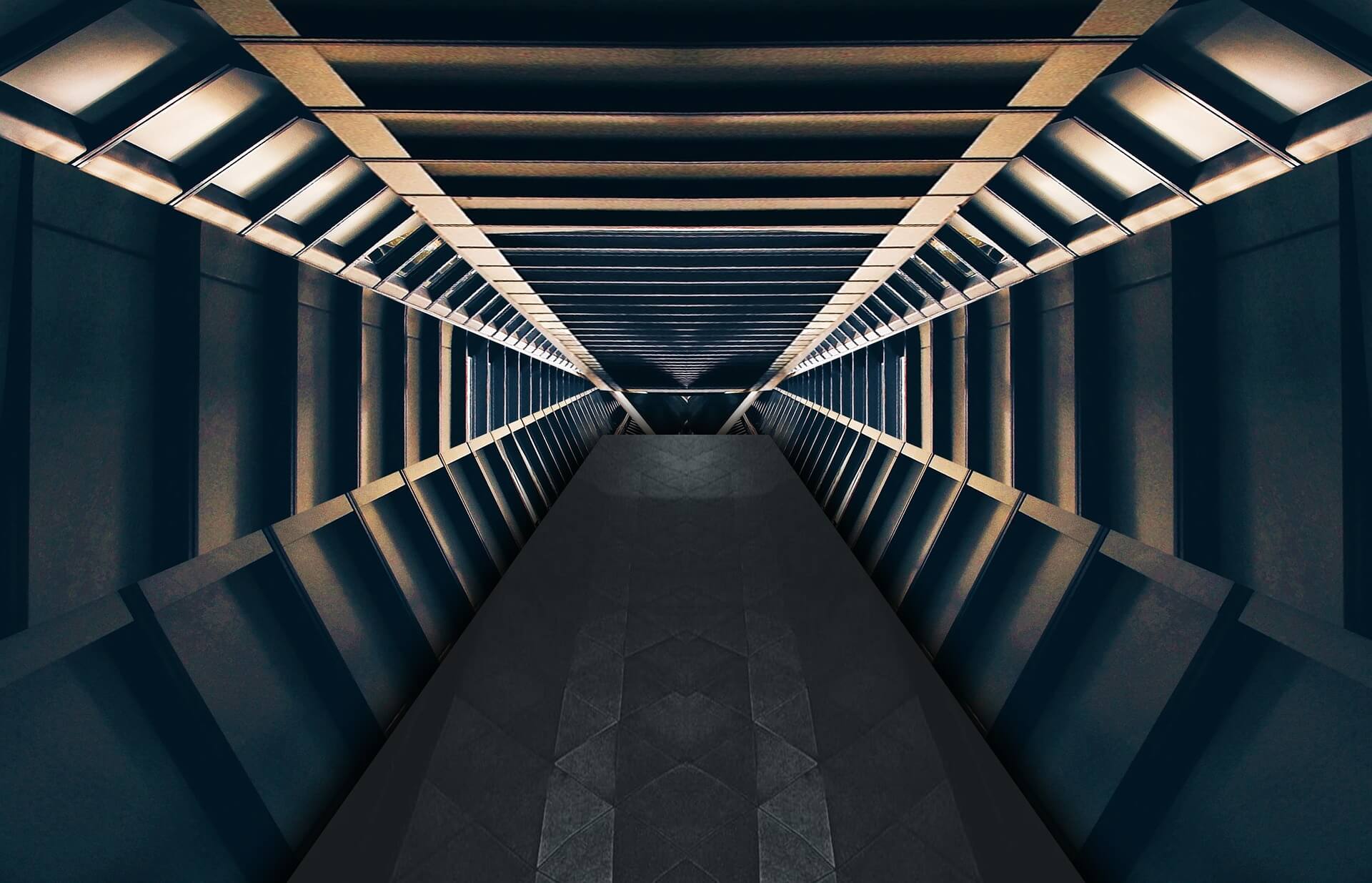 How to broadcast on Twitch?