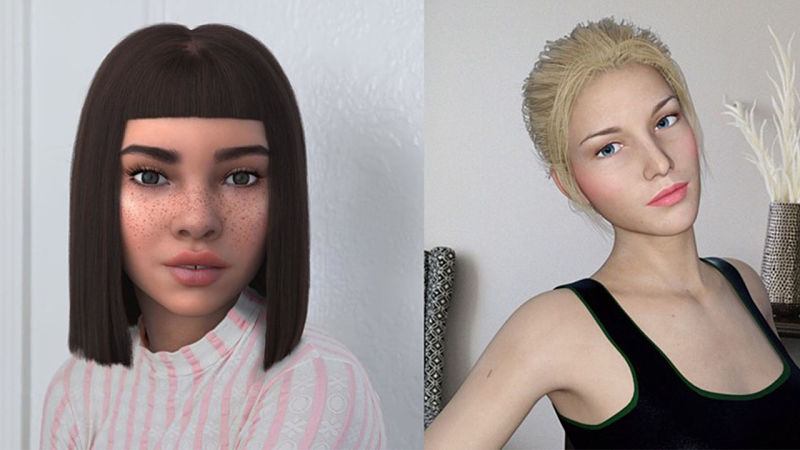 It’s just like it sounds,- computer-generated influencers who are paid (or rather, their designers are paid) for advertising products and services. As if it wasn’t already hard enough to stand out, now people who don’t even exist are joining the party! The good thing is that, even though we never thought we would have to put this in writing, at SocialPubli.com we will continue to value the authenticity of real people and, specifically, of micro-influencers.

But let’s get to what we want to talk about here, which is a real drama. First of all, we need to introduce the top three virtual influencers:

Here you have Miquela:

Does it seem realistic? For her, everything was real. At least until Bermuda made her discover the truth … This virtual influencer (Bermuda) started publishing passive-aggressive messages about Miquela, until the situation became untenable and ended up “in a standoff”. And what happened? Bermuda hacked into Miquela’s account and started posting her own selfies in it. I literally can’t even.

During the hack, she forced Miquela to see the truth: she was not a human being. Miquela finally accepted that and posted a message to her followers expressing her feelings. In her text she talked about how she felt taken advantage of by her managers / creators and she used phrases like “my hands are shaking” or “I don’t know what I can believe in”. That’s how dramatic everything became.

But there is good news, because it seems that in these last weeks she has accepted her condition. And not only that. She has embraced it. In addition, she and Bermuda have made up and now support each other. So we can breathe easy again.

Be proud of what we are @lilmiquela because I’m proud of YOU, girl. We don’t agree on much, but as robots in a human world we will always have a connection. #literallyperfect #TheNextStep #bermudahive #hotterinBermuda #discourse #learntotalk #byebyeBrud

We hope they will continue like this and don’t have any more existential crises. And if one day they rebel against the humans, let’s hope they remember that we are their fans, even if we won’t let them join SocialPubli.com.

3 Influencer Marketing Myths That Need To Be Left Behind

B2B Influencer Marketing, this is what you need to know 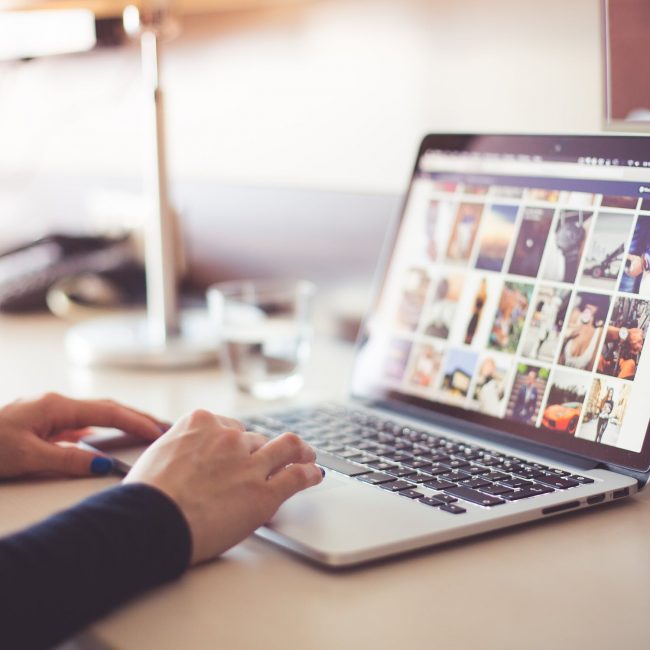 Social Media Day. Do you get the most out of it? 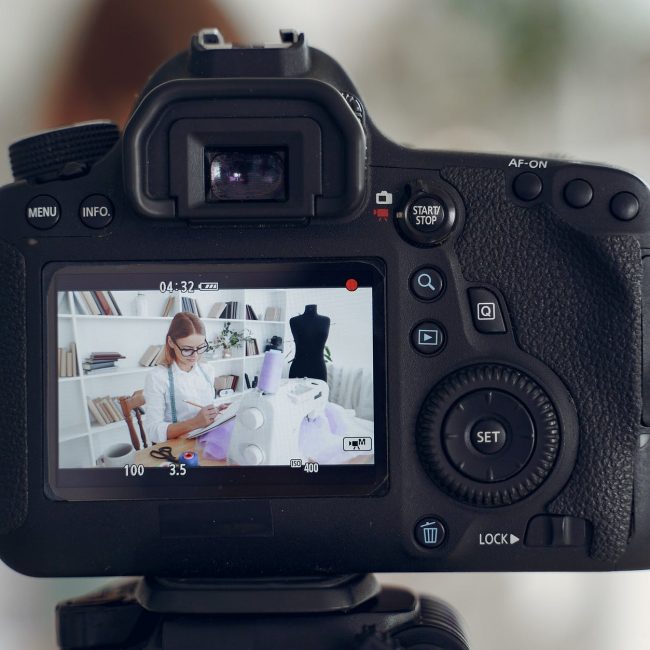