Instagram Reels is here: what is it and how it works

TikTok was taking it all away. The increase in its use is undeniable and the latest news we had is that it was close to snatching the monopoly from YouTube as a video application, especially among Generation Z. Of course, the queen of social networks was not going to be stepped on and Instagram has responded by launching Reels, its particular TikTok.

Instagram knows how to succeed as a social network. We already lived it in 2016, when it was inspired by Snapchat to launch its stories. At that time, Instagram was a social network only thought for photography and Snapchat for those more ‘unfiltered’ and ephemeral moments. Later, the filters came to Snapchat and Instagram also added them to their stories. The result of this today, according to the latest IAB Study of Social Networks in Spain, Instagram is the fourth in use and does not stop growing, while Snapchat has been more stagnant.

And this being the usual trend on Instagram, the same has happened with TikTok and the launch of Reels. In recent months, the Chinese application has been on everyone’s lips: TikTok has been the social network with the highest growth in the last year, reaching 800 million active users worldwide. And seen the success, Zuckerberg has once again been inspired to launch Instagram Reels.

Instagram Reels is a new format of the Facebook subsidiary just out of the oven: it was officially launched on August 5 although its arrival had been sounding for a long time. It is a functionality, integrated within the same social network, that allows users to record and edit videos, within the application itself, lasting 15 seconds. To these, you can add audio (for now only music, but voice audios are not ruled out) and effects. Not only these are the features that Instagram Reels allows, but they have also included augmented reality and the timer.

Right now, it is available in 50 countries. Among them Spain, the United States, France, Japan and the United Kingdom. It will soon arrive in Brazil, where Instagram has experimented with Reels in the last year, and in India, a territory where its success is assured since in June the country decided to veto the use of TikTok due to geopolitical problems.

As we have already mentioned, it is a functionality that has already been integrated into all Instagram accounts. Of course, to have it, you must update the application. And in SocialPubli we will tell you everything so you can start using it:

To start using it, access the stories camera and under the button, you will see the option to change to ‘Live’ or ‘Reels’. Select this new function and now look at the left margin, where you will find everything you can do:

Audio: Here you can select the music you want to use, in case you want it to be so. Although, for now, there is only music, when users start uploading videos with their own audios, they will be added to the accounts and, if they have a public profile, anyone can use that audio.

Effects: This is great. In the effects gallery, you will not only find those that Instagram has created, but all those filters added by content creators that you have saved. The positive side of it all is that these are filters and effects that you already know.

Timer: One of the most popular contents on TikTok has been dancing. And … how are you going to be able to dance and make the choreography look like if your hands are full? This question has been asked by Instagram Reels and, therefore, has added the option of hands-free with a timer and a countdown so that you have control of when it will start recording.

Align: Or, in other words, edit. Before starting to record the next clip, you can edit the previous one so that the transitions are as natural as possible and you have a perfect video.

Speed: It is another aspect of the edition. You can slow down or speed up one of the clips to adapt it to the pace you want to follow in your videos. In addition, Instagram Reels allows you to upload videos from your gallery.

When sharing Reels, you must take into account whether your profile is public or private. In case of being public, there is a specific space in the explore section (the magnifying glass in the menu), where all users can see you. To share it with your followers you can publish it in the Feed or through stories. Keep in mind that, just like in TikTok, if you use public audio, all users will be able to see your video if they access all the clips that have used that sound. You can also viralize your Reels with the use of hashtags.

In the case of having a private account, the privacy of your Reels will be the same as that of the rest of your profile. So only your followers will be able to see it. Also, your original audios cannot be used by others. At the time of sharing you can do it through stories (which will disappear after 24 hours) or save it. If you want to publish it in the feed, you must indicate it. If not, don’t worry, a Reels tab will appear, like the one on IGTV, where all will be saved.

When TikTok came into our lives it did it practically from zero: it had to gain users organically. However, as Reels is a functionality included within Instagram, as we have said previously, all its users will also be Reels. Therefore, in its first week of life, Instagram Reels already has more than one billion monthly users, according to Hootsuite. A figure that TikTok will have very difficult to reach.

Beyond this, Reels has the approval of Donald Trump. Recall that in recent days Microsoft has confirmed that it wants to buy TikTok in September. This would be the only thing that would prevent the president’s veto on the application in the United States.

If on September 15 the American subsidiary of TikTok has not been bought by any company in the United States, the veto will be made official. It would be a serious blow to the Chinese application, since it would lose 100 million users. And a new opportunity for Instagram Reels, which would be the place where, inevitably, TikTok users in the country would go. In addition, if you are an Instagram user and you follow influencers, you will have seen that it has become very fashionable for them to create TikToks, publish them and later invite their Instagram followers to watch the video on the Chinese application.

But … what if the process was simplified and everything could be done in one application? Few will renounce this convenience, which is why Instagram Reels is gaining followers thanks to simplifying processes. With all this data on the table, who do you think will win the battle? Will Instagram eat TikTok like it did with Snapchat? It probably won’t take long to find out.

B2B Influencer Marketing, this is what you need to know 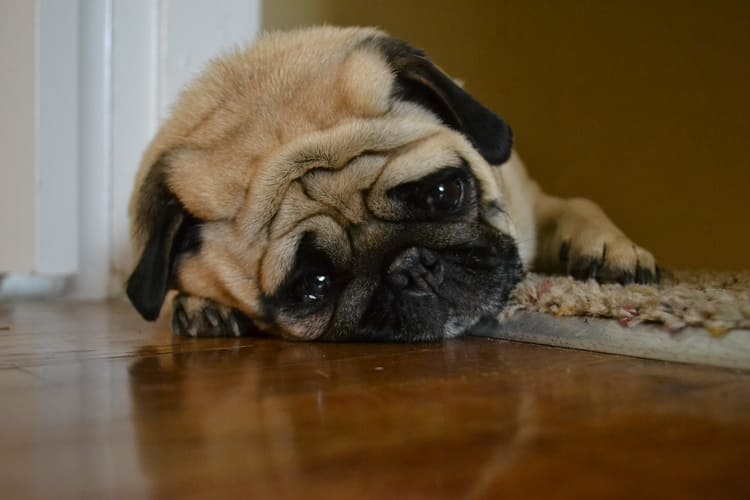 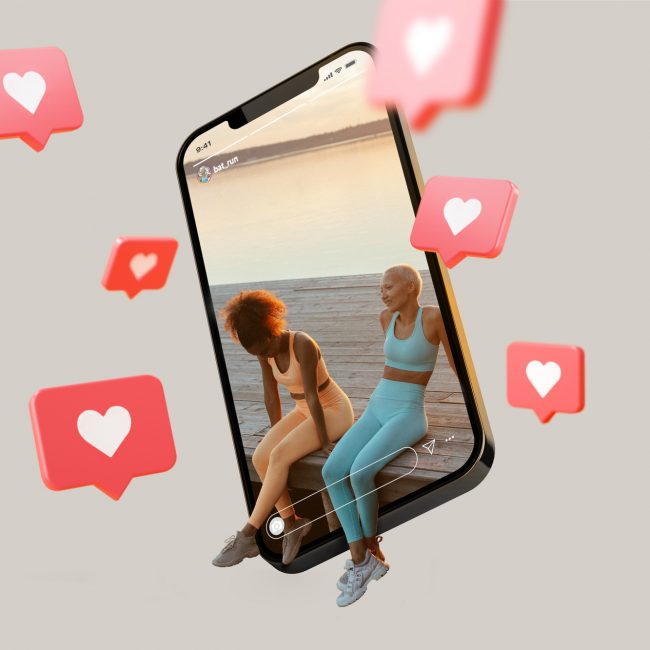