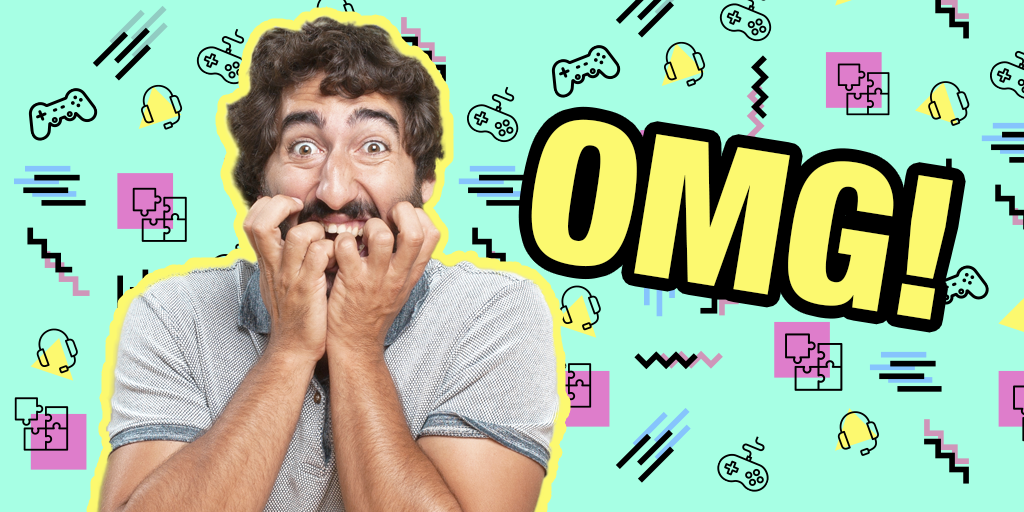 Do your followers get tired of gameplays? These 6 challenges will delight all video game influencers and will give life to their YouTube channels and social media networks. Shall we take a look?

This one is a classic in the gamer community. While other youtubers are watching videos and gifs in their “Try Not to Laugh Challenge”, these gamers will put on their headphones, turn off the lights and immerse themselves in scary games. For whatever reason, the rest of us love to see how video game influencers suffer with the scares they get from some of these games. And if they have a pet or a prankster roommate that pays them a visit, well ……

If you want to try suffering for a while and delight your subscribers, you can go for classic games like Outlast, Alien Isolation, Amnesia or the many versions of Five Nights at Freddy’s. But of course, keep in mind that the more popular the games are, the more people will know how the scares will work. Part of the experience is discovering along with the youtubers how the world of the game and its monsters works.

2 – Cooperating as a couple

To give a little more life to the gameplay, you can bring in a friend or a couple and play together. For example, you can play a narrative game like Life is Strange or Until Dawn and pass the controller every five minutes.

Not enough for you? You can also collaborate at the same time. How? With one person controlling the keyboard and another the mouse. If you use the command controls, then each one controls one side. This will test your friendship. If you pass the test, you can go to the next level and do the ‘Not My Hands Challenge’. One handles the controller without looking at the screen and the other one guides.

Some videogame influencers get very involved when they play. Role playing means getting into the game almost literally. That is, if it’s a military game, then acting as such, and if you are an elf in a fantasy world, the same thing. There’s extra points if it’s a multiplayer game and you get reactions from other people. Points are lost if you get too excited and take it too seriously.

Because not everything is always playing the game, there’s still a lot you can share. You can always create tags and answer questions from your followers, telling them about your first video game, what you are most looking forward to, which character you would like to have a drink with…

If Counter Strike is already difficult enough, what do you think about the motivation of having to eat something spicy every time they kill you and having to play while your mouth is burning?

There’s also a version in which you have to play Mario Kart in a group, with a particular rule. Before finishing the race you have to finish an ice slush. Oh, and every time you drink, you have to release the controller. How would you do this? Drink everything at the beginning? Or take several sips during the race? You can also choose other liquids…

There are some video games that are not necessarily made to be shared with your followers, unlike Surgeon Simulator or Happy Wheels. But you can still turn that game you love into something worth sharing with your community. For example, you can play League of Legends with only ADCs, challenge another influencer to a fighting game (extra points if you add a bet) or create special rules that make it more interesting.

Give it a try,- I’m sure you can think of something. And if not, read how to do challenges for your campaign to get some more ideas. To serve as an example (or not, because it is a little twisted), two of our influencers created the Challenge of the Sims 4. Whoever manages to kill the four Sims in their respective houses wins. The trick? Each one has to die from a different cause.

Must have: Apps that will help you with your Instagram profile 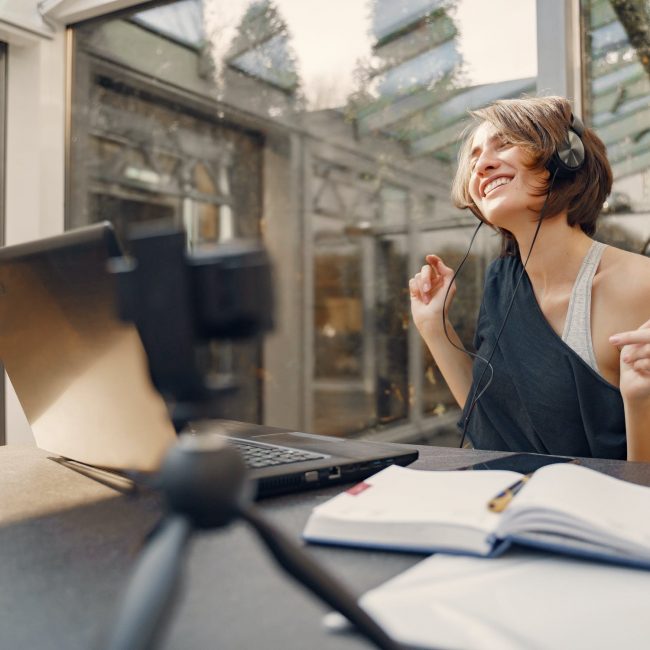 How to appear in “for you” on TikTok and other tricks 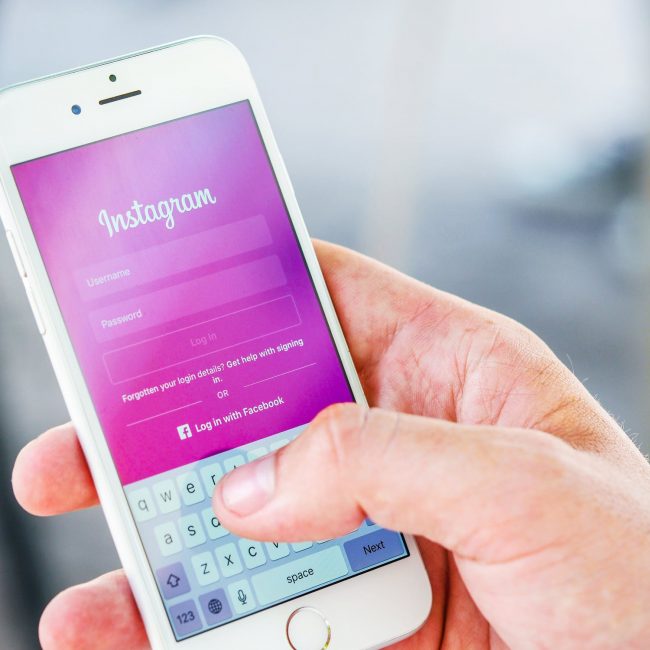